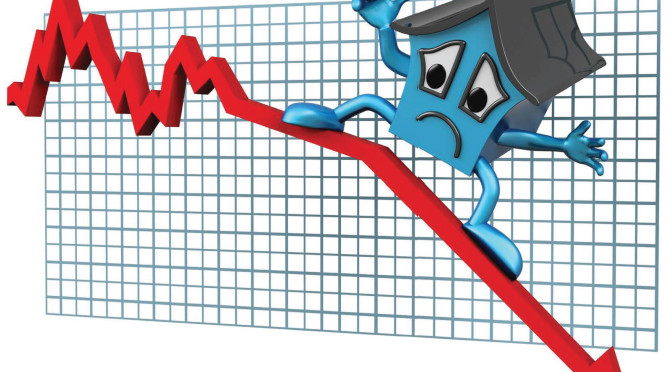 Auckland house prices have continued to plummet, a contrasting occurrence given that house prices outside the country’s three major cities continue to hit a record high. The asking price outside the three metropolitan areas is on a half-a-million-dollar, as per the latest Trade Me Property Price Index.

The Real Estate Institute of New Zealand’s newest monthly data allude dwindling in Auckland to the slowed housing market. Today, the average number of days required for a property to sell is 49, a 6-day increase from the 43 in February 2017.

And much as this speaks a lot about the slumping level of demand for a house in Auckland, REINZ say this is the longest it takes to sell off a property in the city in nine years. Elsewhere across the country, the optimum number of days needed to sell a house increased by four more days to 44.

Auckland House Prices at a glance

In January 2018, realtor Barfoot & Thompson had reported that significant rise in the average house prices in Auckland in 2017, with 37% of them going for over $1 million. This may have led to the decline in the overall demand for housing and thus the longer number of days needed to sell a property.

Financial Review reports that the total number of properties available in the market has increased by 11% compared to during the same period last year. But this figure is 3.2% lower than the countrywide increase with the REINZ house price index showing a 1.1% increase in Auckland over the year. This, they report, is a 3.9% lag compared to the nationwide growth.

Currently, the average house price that doubles up as the record price in regions outside Wellington, Christchurch and Auckland is $530,000, according to Radio New Zealand News. And even though Auckland’s record is way above $1 million, prices below $700,000 seemingly appeal to first time buyers, as evidenced by the sheer number of open homes.

Buyers will be the happiest, thanks to the price slump

Inflated house prices across Auckland aren’t a new thing, and even the officials have been monitoring it. Fearing that there might be a housing bubble soon, the government, as well as the Reserve Bank of New Zealand, has had to set aside measures aimed at quelling this risk. But it appears this price reduction is drawing smiles from buyers. Auckland house prices to stay flat.

Auckland property sector is experiencing a slump because of what experts refer to as the “affordability constraints.” But such other factors as the impact of several legislative changes and uncertainty around the timing must have contributed to this. And buyers eager to reside in Auckland will understandably try to buy, taking advantage of the second consecutive month of Auckland Property Prices stalling.